ARLS has endeavored to provide a variety of eBooks for the benefit of our community. We hope to be able to add to these collections as time goes on. At present, each Kindle includes a category or genre of books, such as romance, teen favorites, sci-fi, or bestsellers. They feature one popular author, such as James Patterson, and then also include other authors similar to him...so that if you already know you like Patterson, you can explore other mystery/suspense writers to find something new!

The complete list of Kindles that are circulated by the library system, and the eBooks included on each, are as follows: 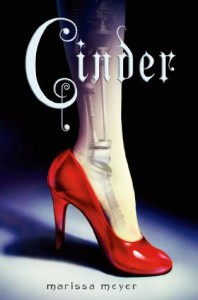 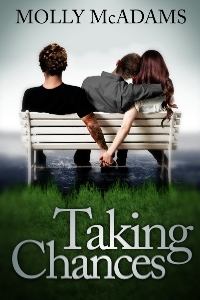 No category
admin
Comments are closed